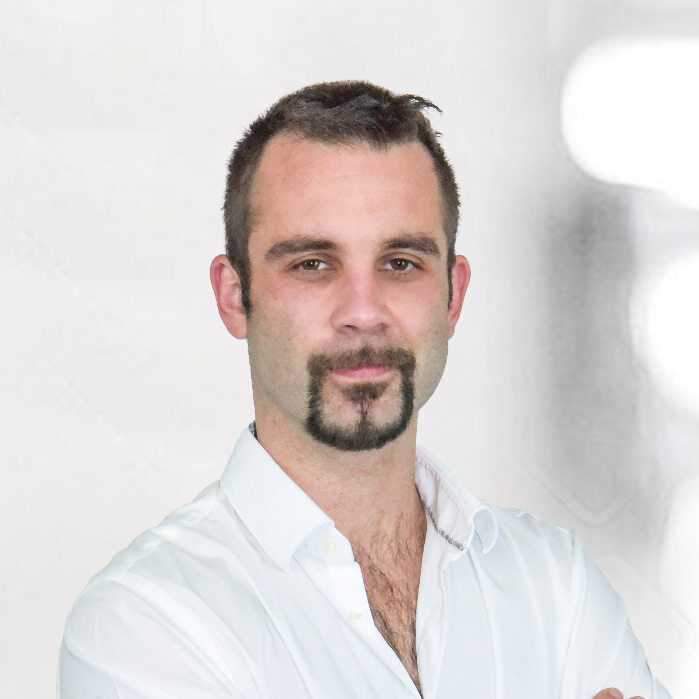 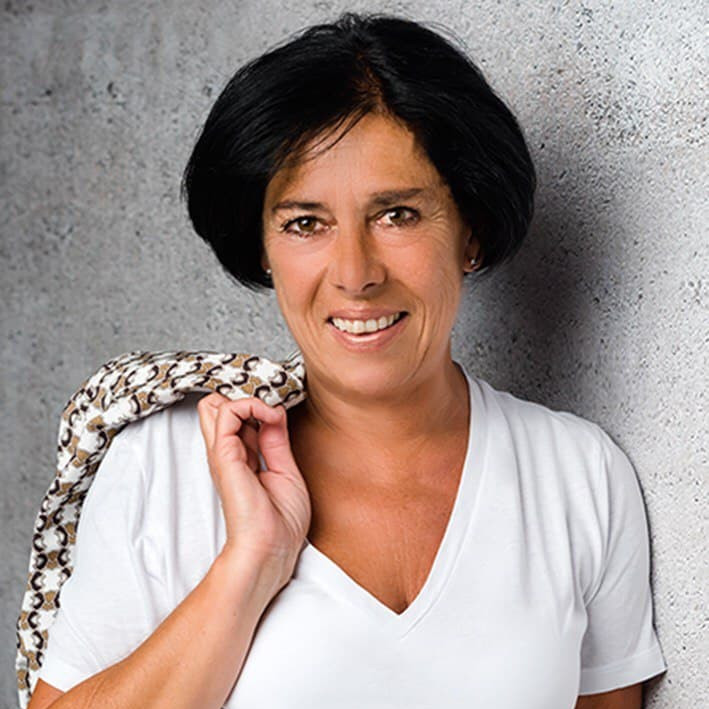 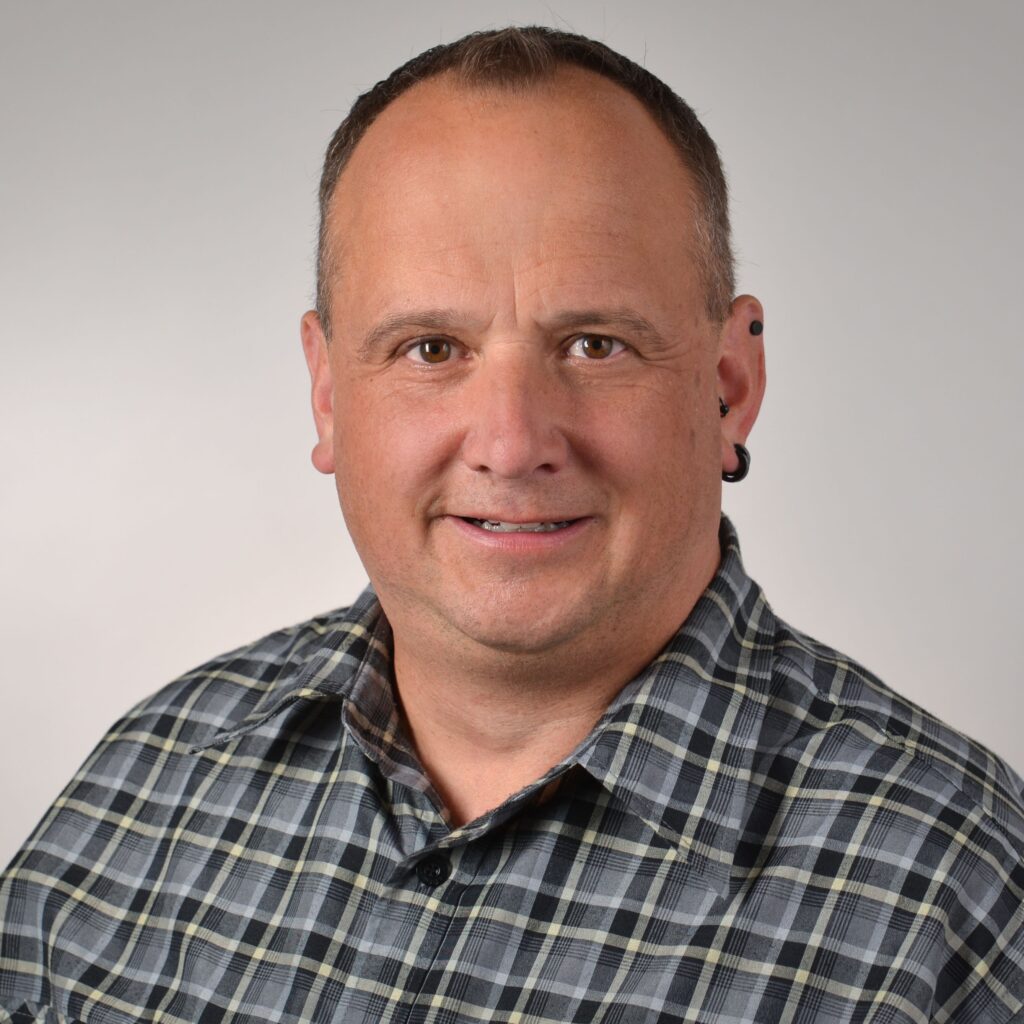 Specialist in CNC manufacturing and logistics. Many years of experience in the field of project control, quality planning and assurance. Optimization of purchasing and manufacturing processes. 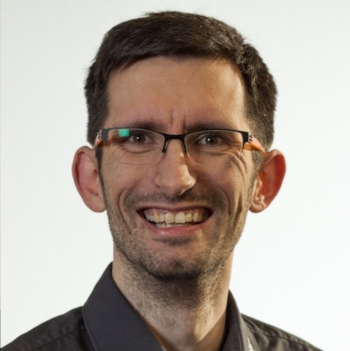 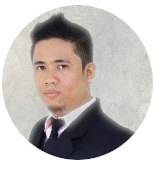 Fullstack developer with a focus on PHP, React Native, Jquery, and Angularjs. Pio is a flexible team player that strongly believes that every problem comes with a solution. He is a computer science graduate, loves challenges and finds great fun in his field 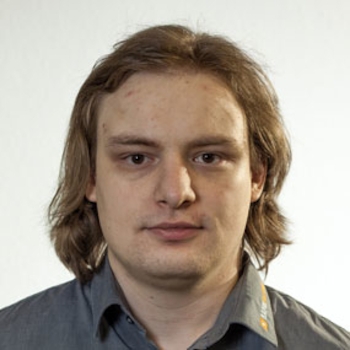 Programming genius, expert for control engineering and electronics. CAD development and development of complexe algorithms and architectures. Scientist for computation and biology. 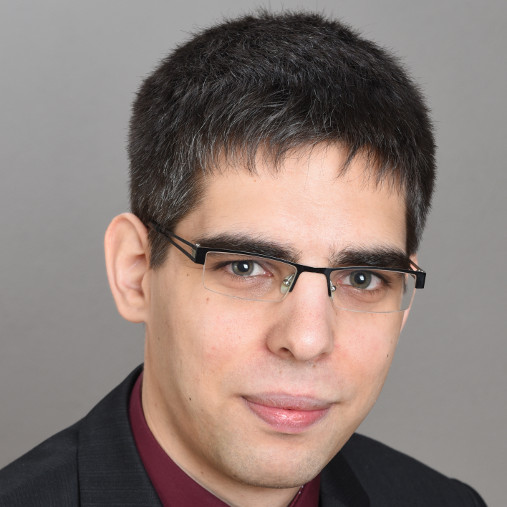 Geoinformatic with experience in the fields robtic and IoT. Angular and NodeJS developer. 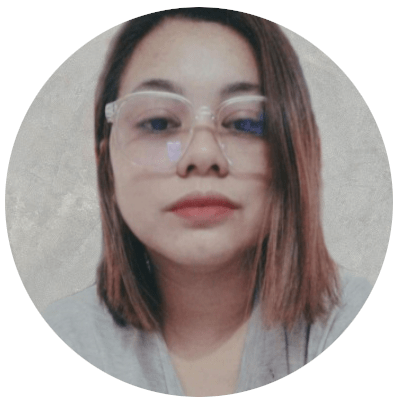 Trained businessman, sales representative with over 30 years of sales experience in the field of industry and steel trading as well as in customer service. 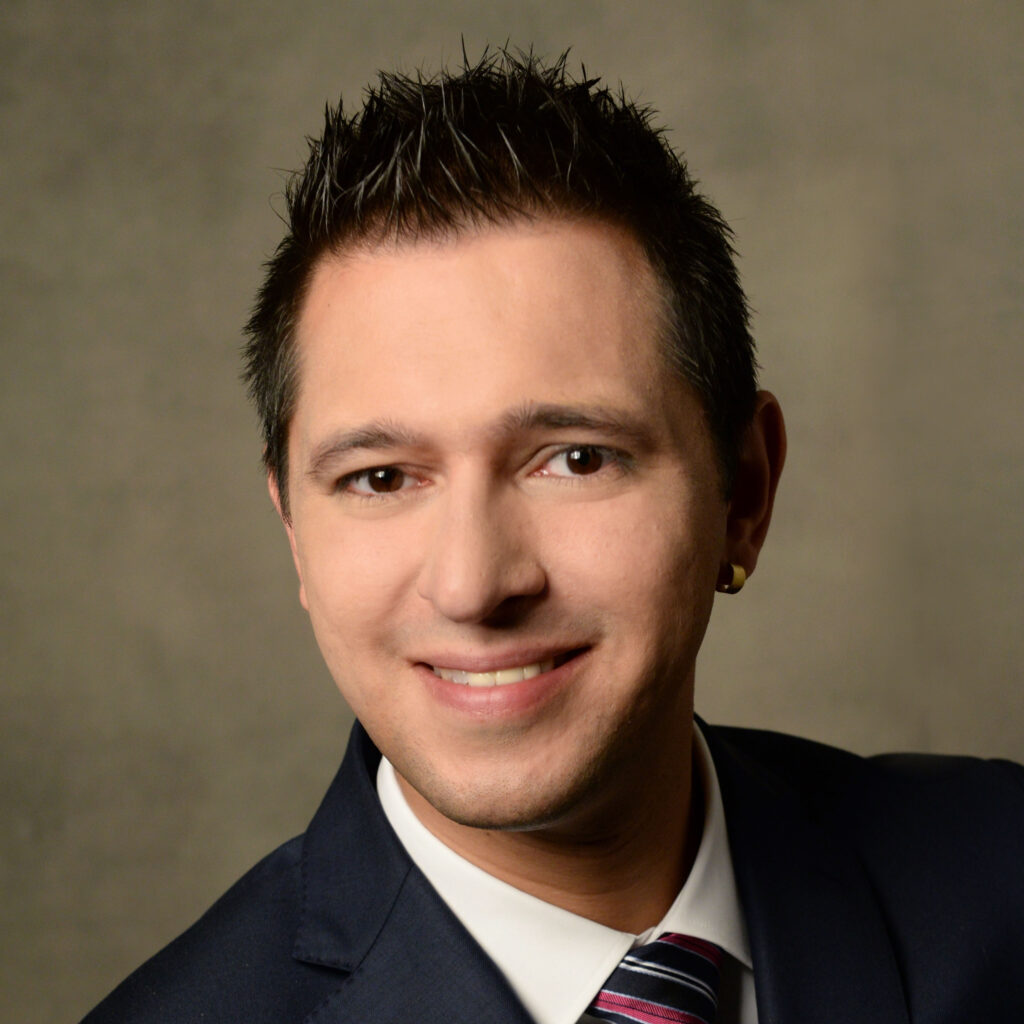 IT businessman, long-standing sales professional, IT and SAP sales. Development of sales organizations and experienced sales managers. Additional qualifications as a hotel business economist with over 10 years of high management experience in the tourism industry. 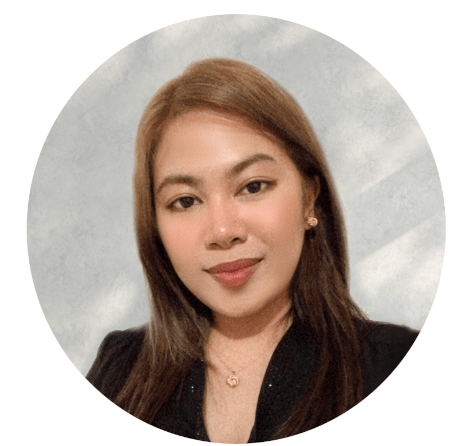 Sales professional with expertise in aftersales and customer support. Focuses on the company’s extension towards the production and manufacturing industries located in the U.S. and Asia Pacific. 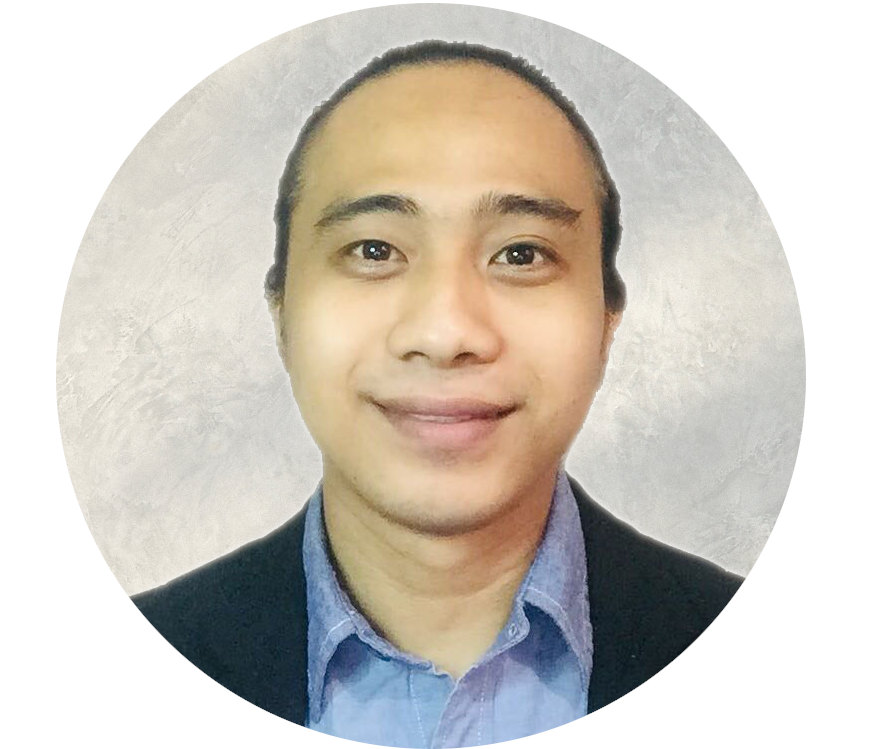 Augustus manages the testing and QA phase of the company’s development processes and supports the development team. He also handles product and project management.

From the idea to the offer of tailor-made solutions. 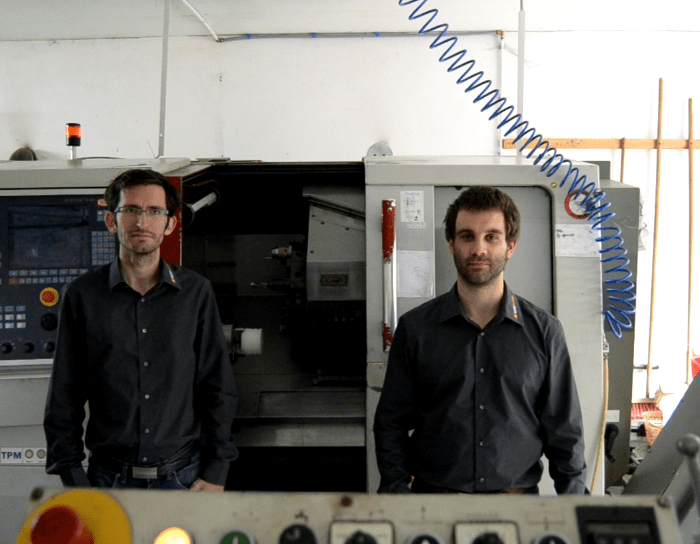 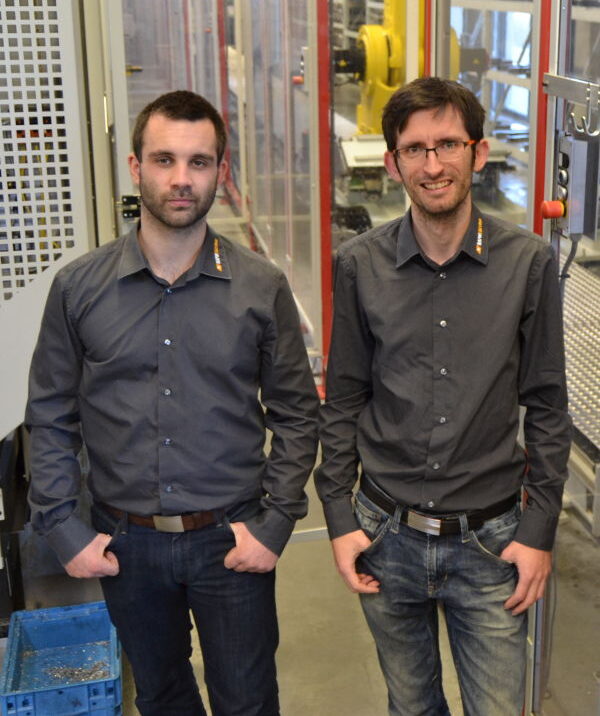 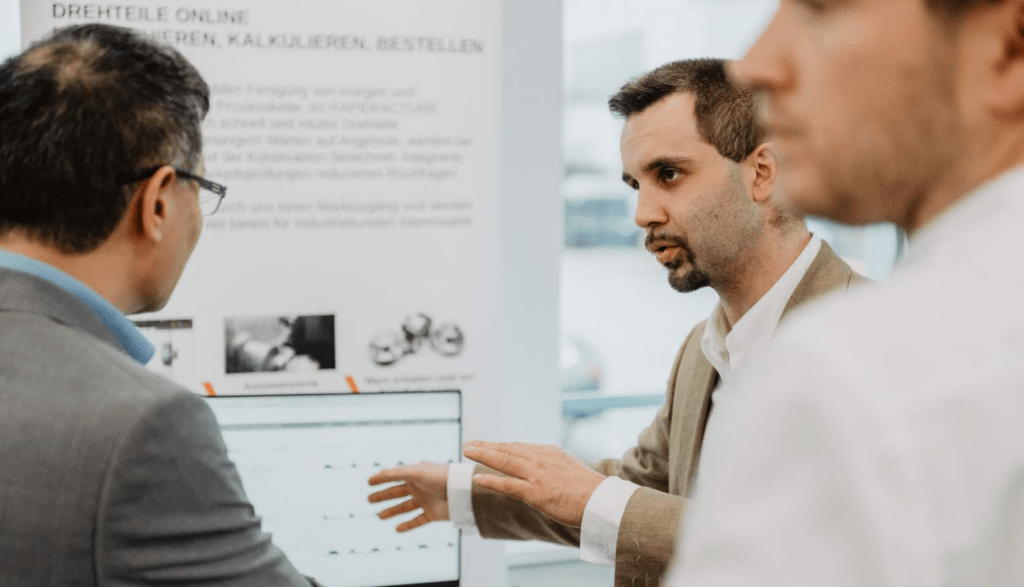 Bernhard Römer and Felix Furtmayr got to know each other during their bachelor’s degree in mechanical engineering at the TH Ingolstadt. During their final theses, they discovered that precision parts are often difficult to obtain for private customers and students. Because contract manufacturers do not like to deal with less lucrative and complex individual pieces or with incomplete drawings. This gave rise to the idea of selling CNC-manufactured special parts on the Internet, facilitating access and optimizing the entire process. The two founders made the decision to start their own business with the project.

While online trading in components was the founding idea, the focus has shifted to the technology itself, because we see the lack of digital tools as the biggest hurdle to our vision of the networked factory. We ourselves believed that it made no sense to type the text from e-mails and that it had to be possible to automatically calculate, plan and derive NC programs. We see ourselves as an intermediary between your company and the digital world. With Automation Pro we want to deliver a practical complete solution for manufacturing companies.

Building the network and team

Little by little, further research was carried out, a network of contacts was built up and the idea concretized. With the support of TH Nürnberg and FAU Erlangen, both founders devoted their master’s theses to the further development of the project. In October 2014 the team was expanded by three programmers. An Exist start-up grant provided the initial funding for the project. It started with a lathe in their own garage. A partner network has been set up since 2017, so that the team could focus more and more on optimizing the process and software components. 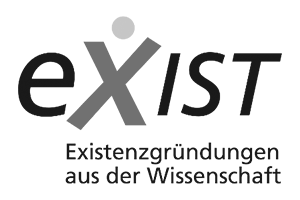 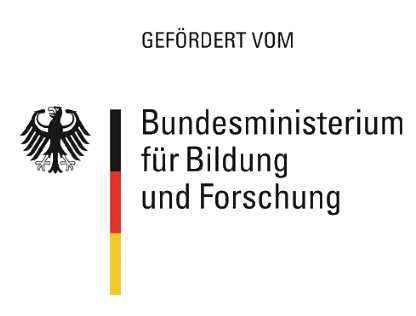 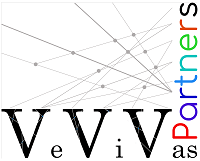 The operating system for your production.

Digitize all of your production processes from A to Z with a single software solution. 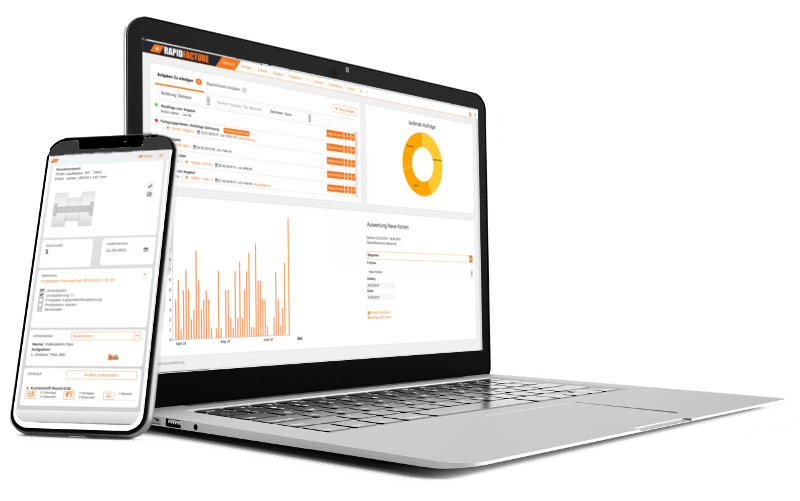 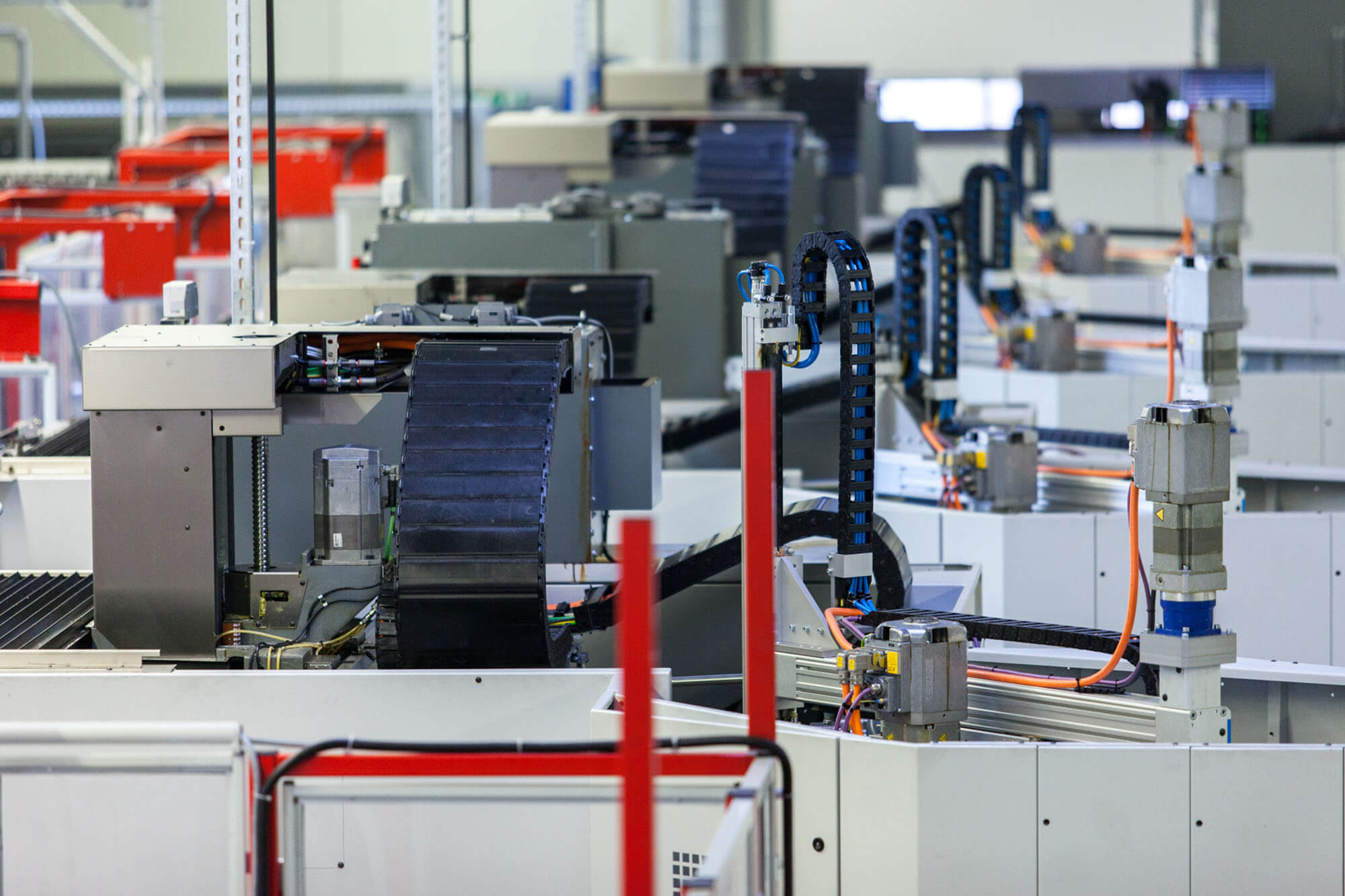 The digitization of your processes.

Rapidfacture supports companies in digitizing their processes by developing individual web software. It is used wherever standard programs reach their limits.

To the range of services